A nationwide manhunt is underway for three illegal aliens who are accused of kidnapping and raping two underage, teenage sisters in Bowling Green, Ohio.

According to WISTV10, four illegal aliens are alleged to have kidnapped and raped a 13-year-old girl and her 14-year-old sister at a Days Inn near Wooster Street in Bowling Green.

The teen sisters allegedly escaped the four illegal aliens after being held against their will and sexually assaulted, and were quickly taken to the hospital by their mother and stepfather.

Already in custody is 24-year-old illegal alien Simon Juan Thomas from Guatemala. Thomas was arrested and charged by Bowling Green Police with raping minors and is currently imprisoned on a $50,000 bond. 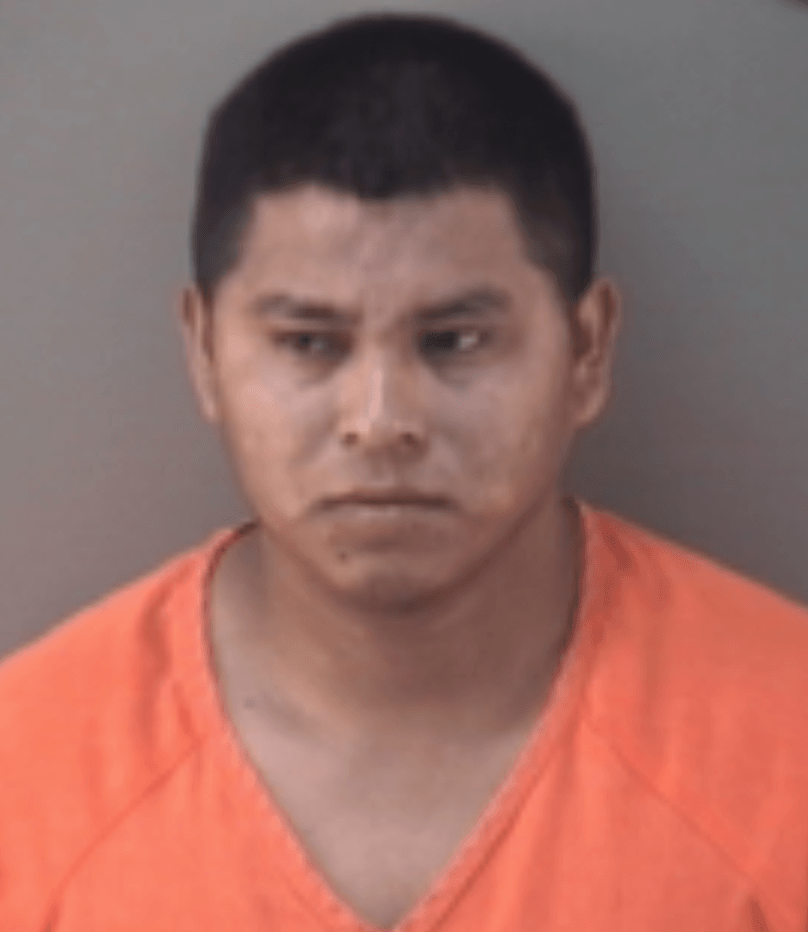 Meanwhile, the other three illegal aliens remain on the run with Bowling Green Police officials saying they believe the men have fled the region.

The three illegal aliens wanted are:

Police say 27-year-old Contreras is from Mexico, while Adiel had been using a fake ID that claimed he was a legal resident of Fellsmere, Florida. All four illegal aliens were using fake IDs, according to police.

Police are asking the public to focus on the photos of each illegal alien, rather than their names, as they are unclear whether these names are real or fake.

Two of the illegal aliens allegedly worked as drywallers while the other worked at Greenline Foods in Bowling Green.

Police are advising anyone with information on the whereabouts of the men are to contact the Bowling Green Police Division at 419-352-1131, Wood County CrimeStoppers at 1-800-54-CRIME, or a local law enforcement agency.

Anyone with information on the whereabouts of the men is allowed to stay anonymous and are eligible for an up to $1,000 reward should the information provided lead to the arrest and conviction of any of the suspects.